I did another live stream yesterday. We covered the Split Stitch and the Split Back Stitch, which I prefer. I really love live streaming. It’s so much more fun to demonstrate stitches when people are responding, giving suggestions, asking questions, than when I’m just demonstrating a stitch to a silent room. In addition I don’t… END_OF_DOCUMENT_TOKEN_TO_BE_REPLACED 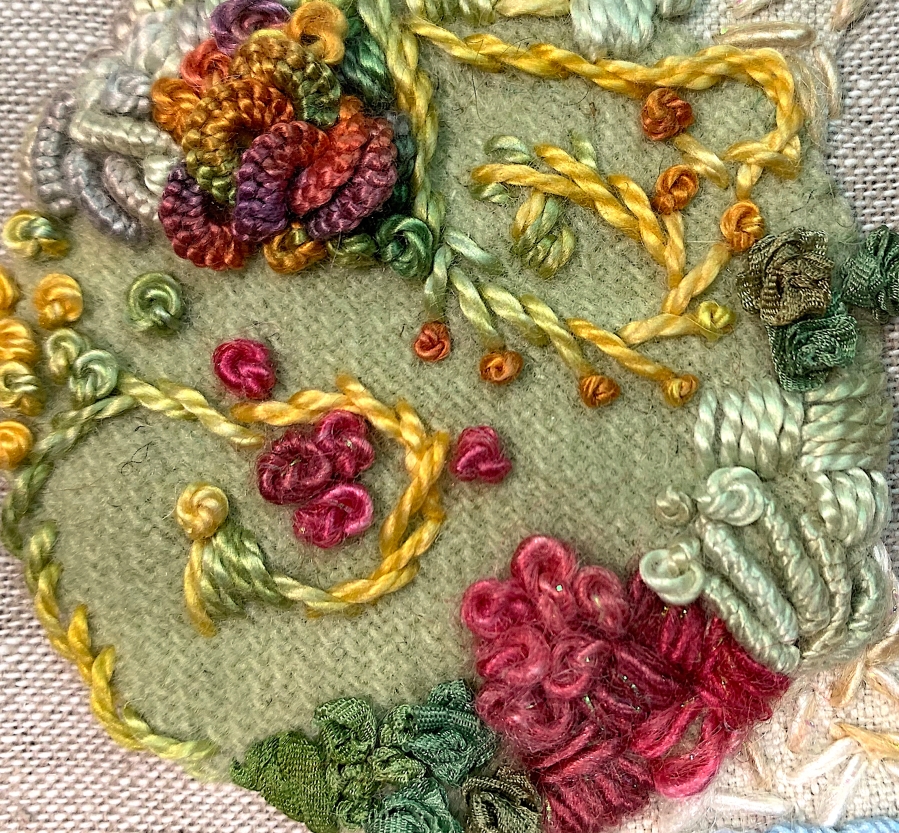 It was a bumpy start and I almost deleted the whole thing, but then thought better of it and decided it was a good marker of my FIRST ever public livestream! You can skip past the bumps, like the beginning where I talk to myself thinking since no one had shown up yet, it didn’t… END_OF_DOCUMENT_TOKEN_TO_BE_REPLACED 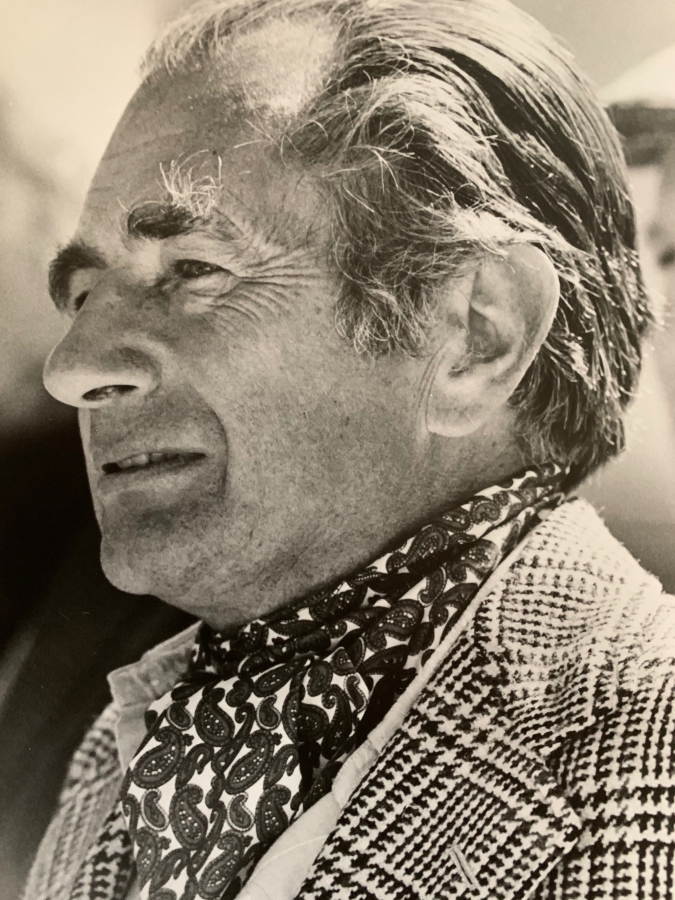 My father was born and raised in Paris. And though he was Swiss, his first language was French. When he moved to the United States, he brought with him his preference for all things Swiss, he claimed the products produced there were far superior, and his love of the French language. So he would have… END_OF_DOCUMENT_TOKEN_TO_BE_REPLACED